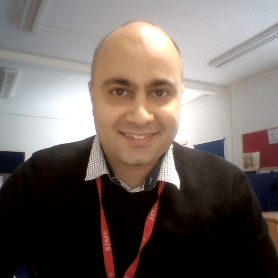 “It is an honour to be a judge for the Autism Hero Awards.

The work I do is geared towards producing positive impact for the benefit of autistic people, their families and the wider autism community.

It therefore gives me great pleasure and inspiration to learn more about the wonderful work others are doing towards producing impact and to be involved in honouring them with formal recognition of this.” 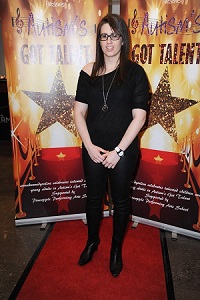 I am a patron of AKO and a 3 times kickboxing world champion. Kickboxing has always helped me as an outlet for my day to day frustrations that come with living with Asperger’s Syndrome, ADHD and sensory processing differences.

I became involved with AKO after I decided to use my success within my sport as a way to reach out to and inspire young people. It is a privilege to be asked to judge the Autism Hero Awards as through my experiences coping with my own autism and in helping families affected by autism I know on a personal level how isolating and stressful navigating life on the spectrum can be and how valuable good support and input truly is.

It is certainly important to recognise those who go above and beyond their professional remit and individuals who battle on regardless. It is important they know they are not alone within the autism community. 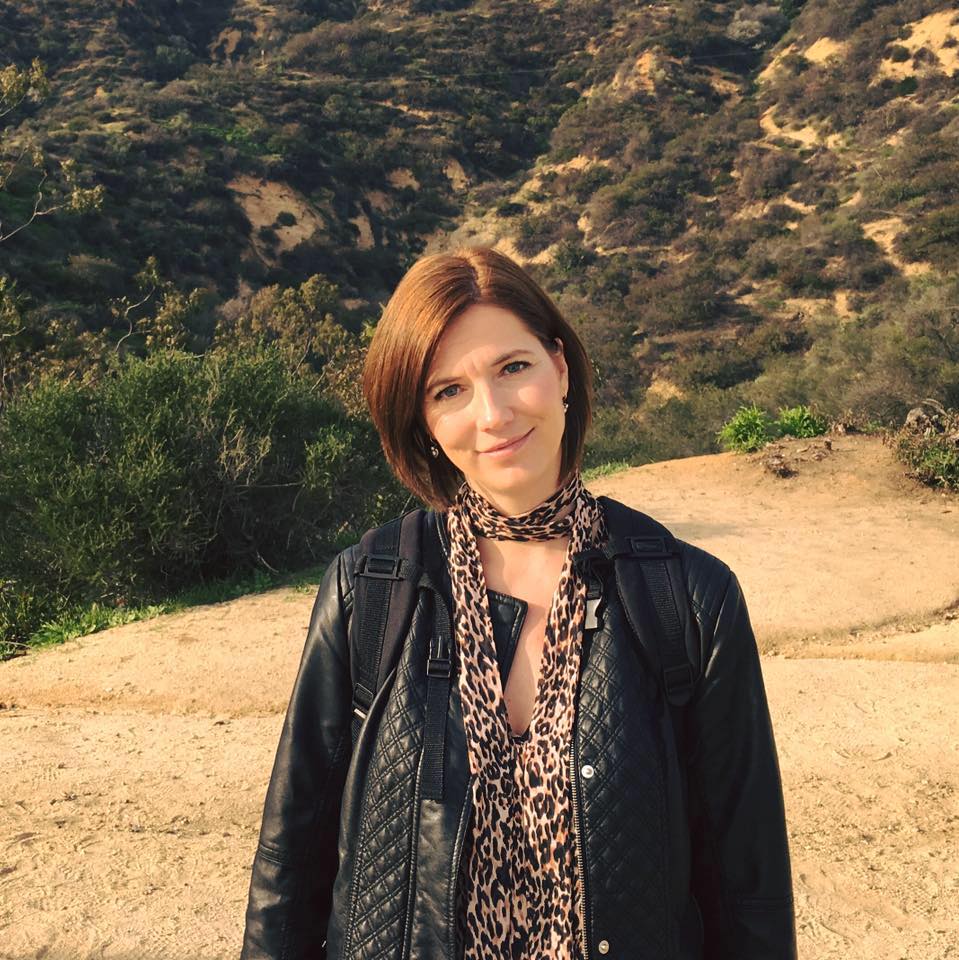 Marianna is an award winning TV & Film director and a producer. Her directorial debut, SYMPTOMS, screened at several festivals (including BAFTA/OSCAR qualifying ones) and won numerous awards. It earned her the Best First Time Director award at the Los Angeles Film Awards and an Award of Excellence (Directing) at the Accolade Global Film Competition.

She also has a film about autism in pre-production that will hopefully help to raise awareness of the condition. 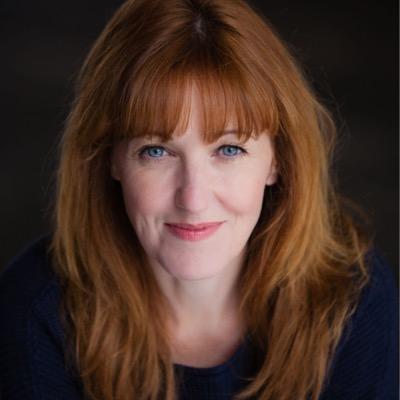 Kacey Ainsworth has been working in entertainment industry since 1978. She is a multi awarding winning actress who came into prominence for her portrayal of Little Mo in Eastenders.

Since then she has starred in lots of TVshows including Holly Blue, Call the Midwife and most recently as a very evil witch in CBBC’s The Worst Witch.

After several members of her family were diagnosed with Autism she decided to get actively involved in raising awareness of autistic spectrum disorders and promoting inclusion for those on the spectrum. 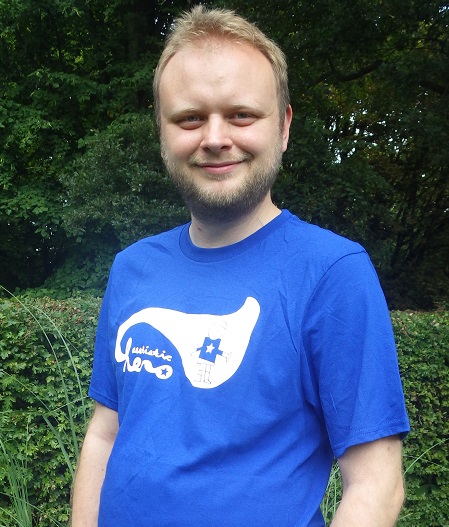 Chris Bonnello is a writer, author and special needs tutor

Chris Bonnello is a writer, author and special needs tutor with Asperger’s Syndrome, formerly a primary school teacher. He is now an award-winning writer and international speaker on autism issues, and author of autisticnotweird.com.

Bonnello was first assessed for autism in 1989, at the age of four. Despite a damning report into his deficiencies, he did not receive a diagnosis since he was deemed academically capable. At the age of ten, an educational psychologist reported him as having a “slightly odd personality”. Since his Asperger Syndrome diagnosis at the age of 25, he has turned his attitude around and defined himself by his strengths rather than his weaknesses and encourages other autistic people to see their own strengths.

Having qualified as a teacher and worked in both primary and special education, he launched Autistic Not Weird in April 2015, to share his insights from both a personal and professional perspective. This venture has seen his website receive over two million-page hits to date and attracted 106,000 followers to his Facebook page.

Bonnello delivers talks across Britain (and as far away as India and Australia), has been nominated for five awards to date (winning four, including two Autism Hero Awards), has played chess internationally (winning nothing), captains his local Boys’ Brigade company, and published his first non-fiction book in 2016. His first novel, Underdogs – a dystopian war story whose heroes are students from a special school – was released in May 2019. 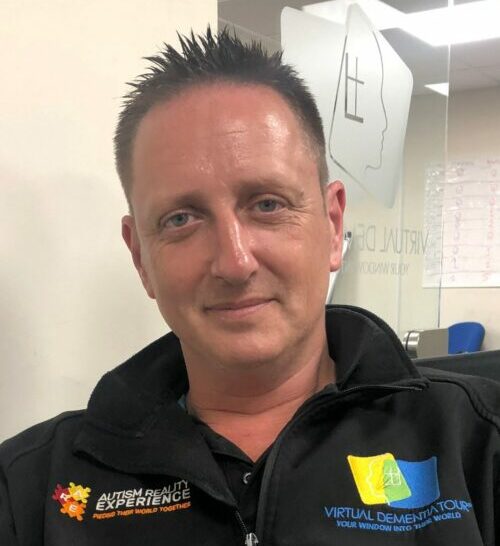 Training 2 CARE was founded on 1st February 2010 by Managing Director Glenn Knight.  Glenn recognised that costs for basic training had been increasing whilst the existing training methods were not practical and engaging.

Within a short period Training 2 CARE expanded into providing over 69 different courses with investments in over £100,000 in practical training products.

In June 2013, Training 2 CARE were proud to become the UK partners for the amazing Virtual Dementia Tour owned by Second Wind Dreams in America and invented by world renowned Dementia specialist PK Beville.

Within 2 years the VDT had made an impact into the UK and became the benchmark for Dementia training that other training providers seek to achieve.  In January 2017 we have launched the innovative Autism Reality Experience that will help delegates to look at the issues that Autistic people may experience which is now travelling across the UK. 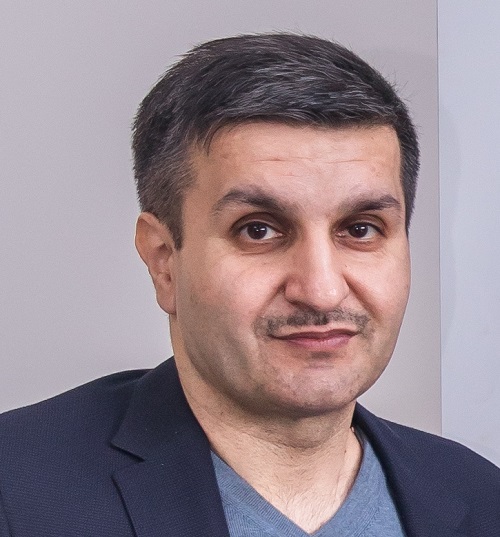 Frank Khalid is a businessman, entrepreneur and philanthropist. He has followed his passion for family, food, football and film to become an award winning and celebrated business leader both here in the UK and internationally.

Having quietly supported his local community and a range of charities for years in 2009, Frank decided to hold a charity gala in aid of Autism Anglia, to help raise funds and awareness of the condition. Each year since, Elbrook has held a star-studded charity gala for a number of charitable causes and raised over £300K; one of which is the Asian Trust, where Frank has been a patron since 2007.

The trust was set up by HRH Prince Charles and Asian business leaders to support the vision of a South Asia that maximises the potential of its people, and that is free from inequality and injustice.Frank has received numerous awards, including the Pakistani Achievement Awards – Role Model of the Year, Entrepreneur of the Year, British Community Honour Awards – Outstanding contribution to the community. Fulfilling his passion for film, Frank branched out in 2013 by opening the West London Film Studios in Hayes, Middlesex.

Our 2019 official sponsors for the following categories are:

Young Person of the Year Award 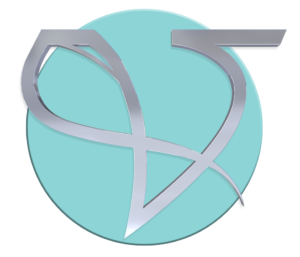 Sibling of the Year Award